On the Way to Vision of Cadastre 2034: Cadastre 2014 Performance of Turkey

The International Federation of Surveyors (FIG)'s 7th Commission which deals with the subjects of Cadastre and Land Management decided that a vision should be developed for cadastre in the following 20 years period in XXth ordinary congress in 1994. Within the scope of this decision, the work group completed its long-term studies and published a report named "Cadastre 2014 - A Vision for A Cadastral System in the Future" in 1998. This study called as "The Vision of Cadastre 2014" underlines the view on how cadastre will develop and how it will look like in the following twenty years. This report, which consists of views for ensuring the cadastre to be globally integrative and shaping the future of surveying occupation, is submitted to the world by FIG. Our country conducted some studies and projects in order to ensure the modern cadastral system in the direction with the Vision of Cadastre 2014 which is under the leadership of the General Directorate of Land Registry and Cadastre (TKGM). The aim of this study is to examine the studies and projects that have been completed by public and private organizations up to the present, to evaluate our country's "Cadastre 2014" performance, to determine its position among other countries and to summarize the current condition for "Cadastre 2034". 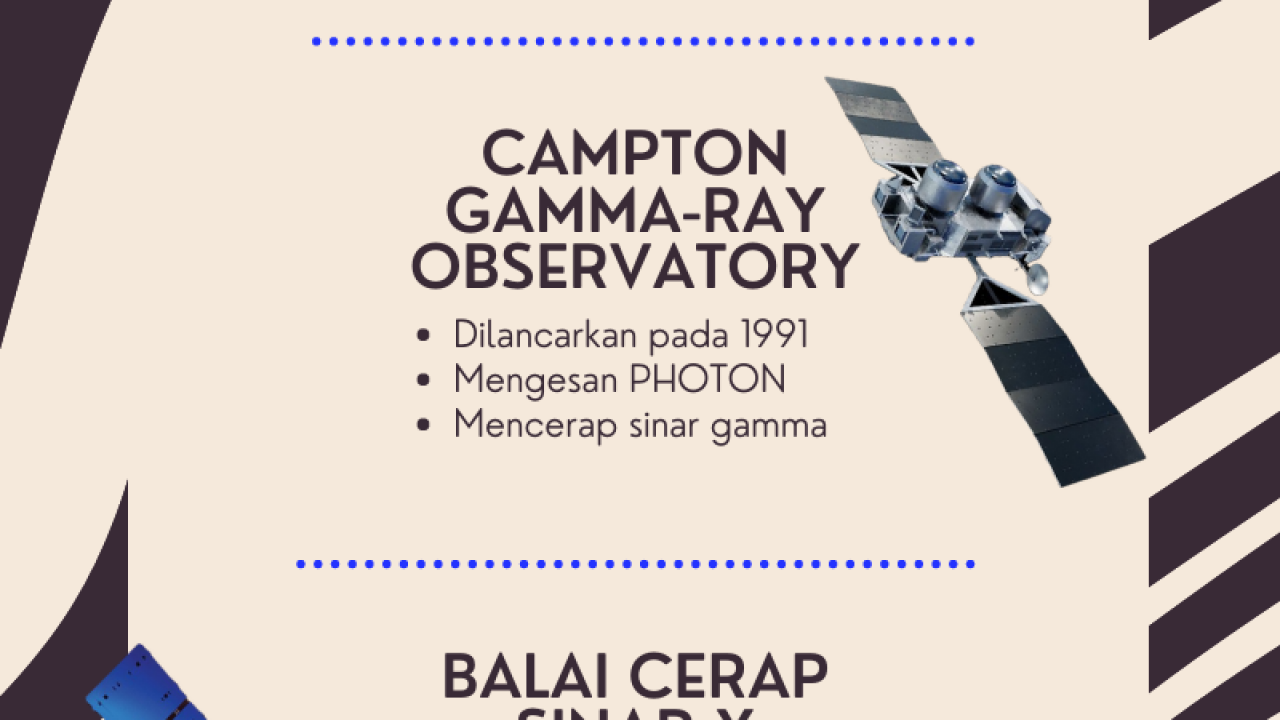 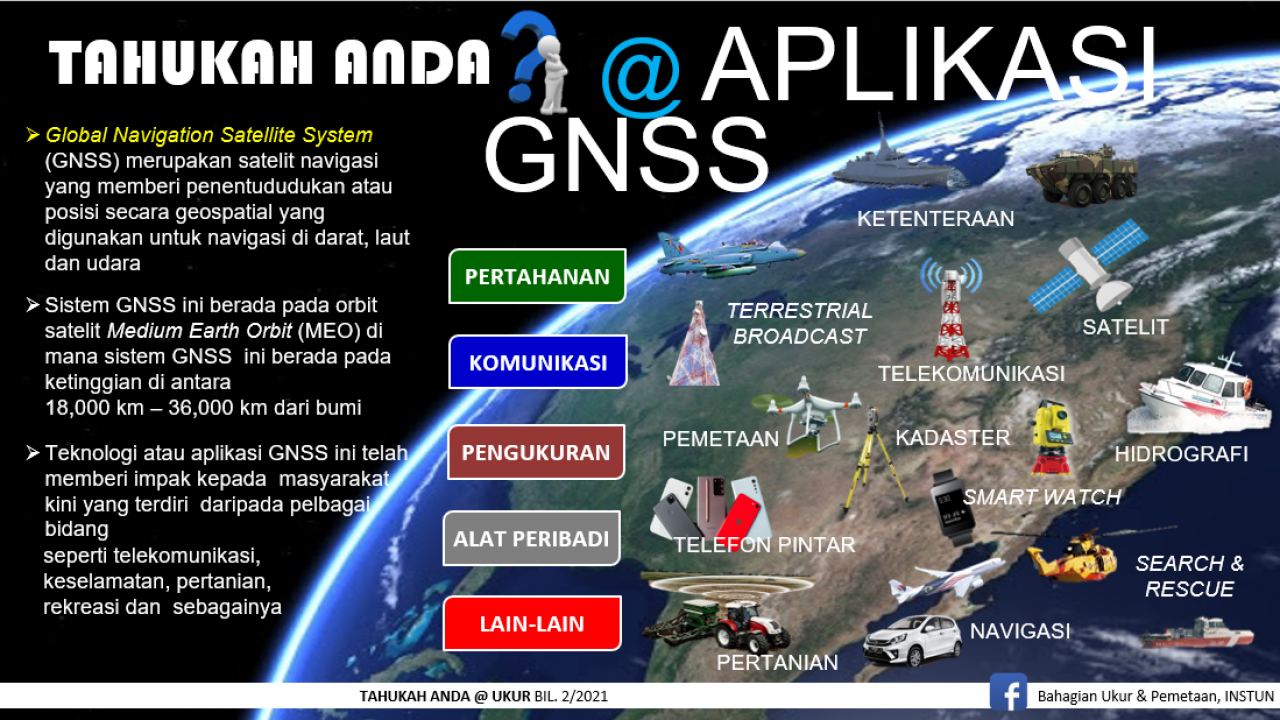 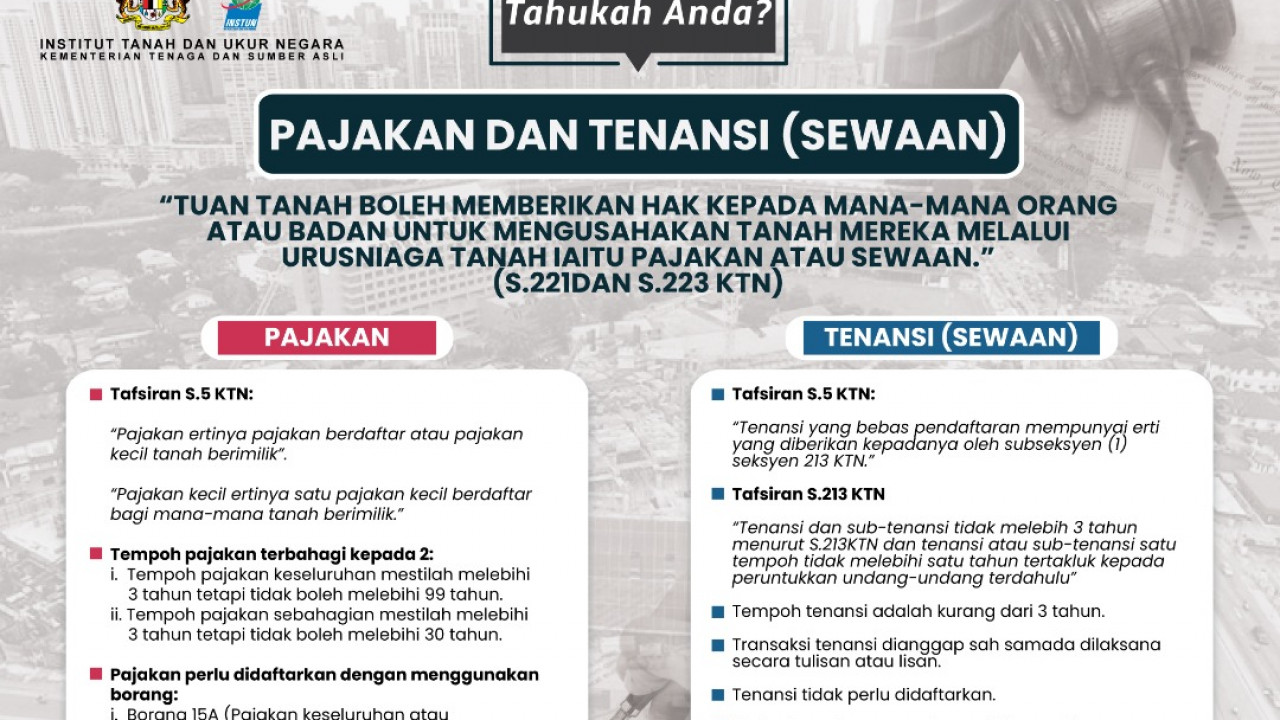